Last few short trips I have hit Geanos reef and Oconto. Geanos reef was a bust. Marked nothing all day, but did see people musky fishing on a cool point just to the north. That point had some nice cabbage on it. Oconto was a little better. I tried the shoal and managed a few walleye and some sheeps head. In shallow, kind of close to the entrance of the marina, I found fish near weed edges on SI. Managed a couple more sheeps and eyes. Saw a 40ish inch musky floating dead by the breakwater.

On Saturday of Labor Day weekend I tried the bay in Marinette. Found some isolated rock near the bank heading to Menekaunee shoal. Managed 7 SMB and a rock bass there. Bass were all pretty good size. Largest was 4lb 6oz. Motored out to checkout green island. We had a strong west wind that day, so the waves were pretty big at the island. Got freaked out and left hah. The Menomenee river looked pretty cool. Cast it a bit but had no luck.

Took off work early on Tuesday and headed up to 2 mile reef. On the spot about 4pm. Water temp was mid 70's. Good breeze put a solid chop on the water. Fishing was good. Boated 22 eyes in about 3 hours. Couple of good sized ones.

Stayed at Cherryland that night and started off at Larson's reef the next morning. Basically no wind at all and the water temp got up to 80. Didn't really see many fish at all. Managed on small eye and a sheepshead. After about 6 hours of that I loaded the boat up and went back to 2 Mile. Fished there from about 3 to 5. Still no wind and super hot water temps. Water was also very green with alge. Marked tons of fish on the reef but nothing much was biting for the first hour. After that the bite slowly picked up. Boated about 12 fish. No biggins. All on glide baits. 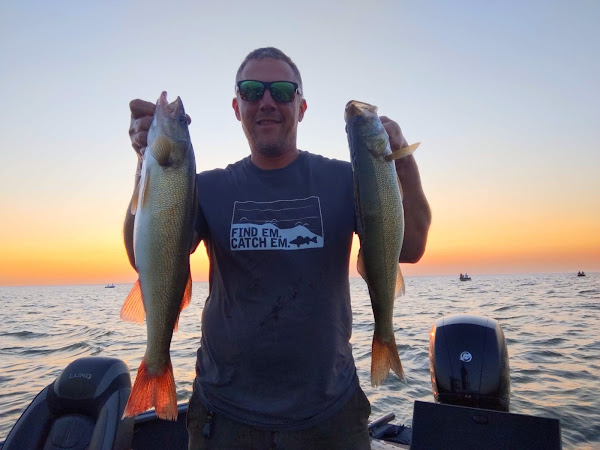 Fising by 6 am. Wind was not bad. Water temp was low 70s. Good chop on the water in the morning and afternoon. In the morning the reef was loaded with people. After an hour or so most people took off. Found walleye stacked up all over the north end in about 20 FOW. Hammered them on #2 Shiver Minnow - Purple Zit and #7 metallic blue jigging rap. Caught about 30, with 7 being over 21". The largest was about 23.75. They were all supper fat and hard fighting. Fishing was really good in the morning and afternoon when the wind was blowing. In the middle of the day it got calm and slowed down. Hooked into what must have been a massive catfish. Had him for about a minute before it got off. Sunday I fished Sister Bay. Got about 9 bass. Couple of good ones. It was a little slow over all. Big wind and waves made the day kind of miserable.
Posted by Jason Davis at August 16, 2021 No comments:

Fished Sister Bay for the first time. Lots of great structure. Found the biggins in 32 fow. Pretty much hammered them all day. Biggest was 4.75 lbs. 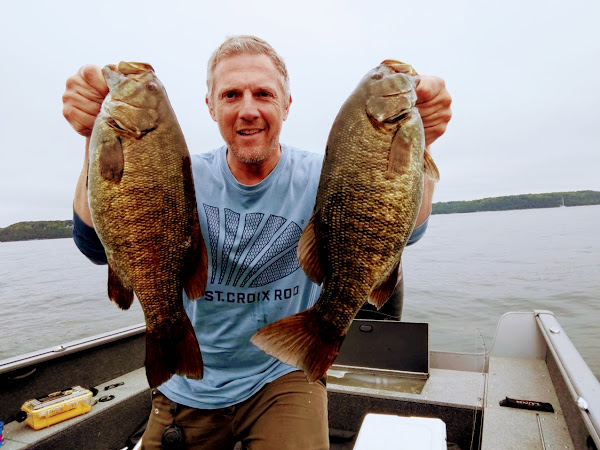 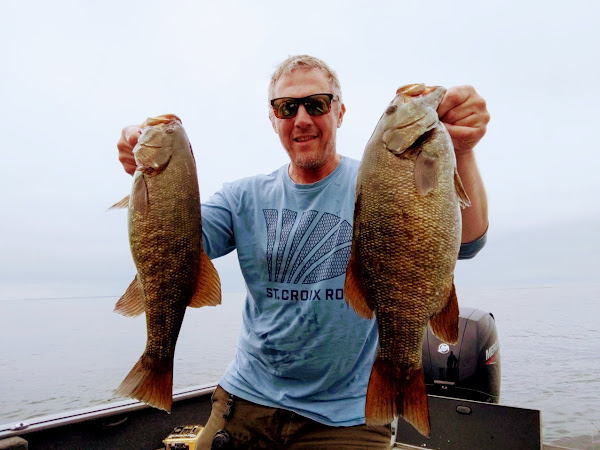 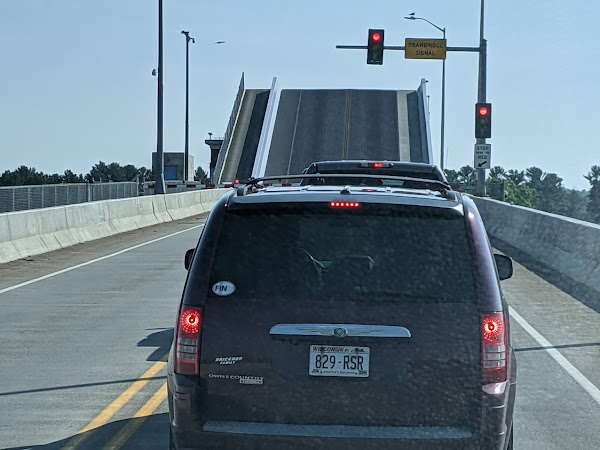 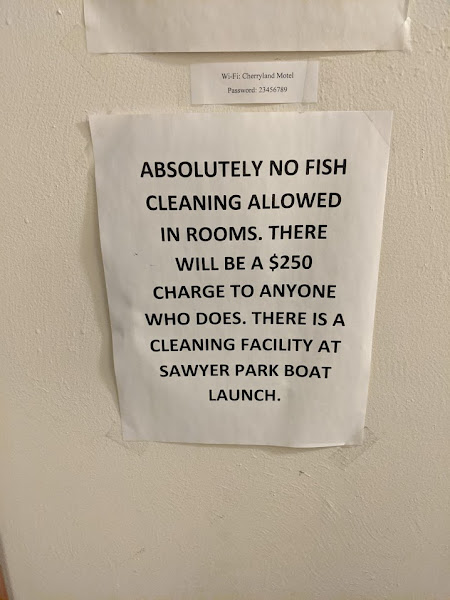 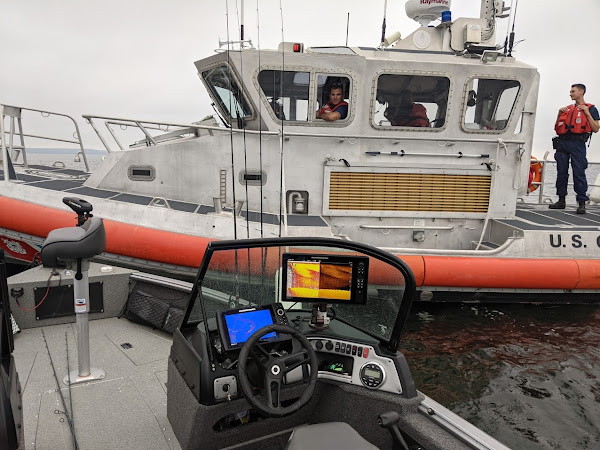