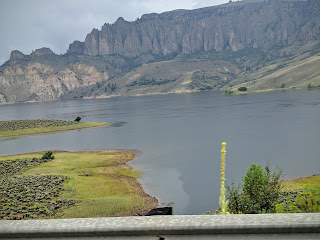 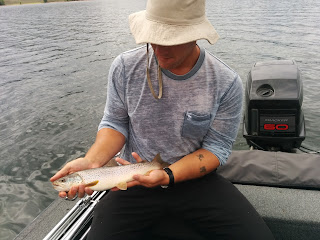 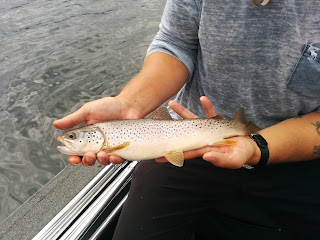 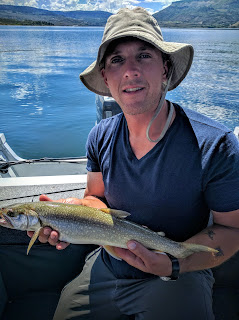 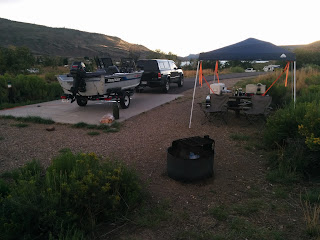 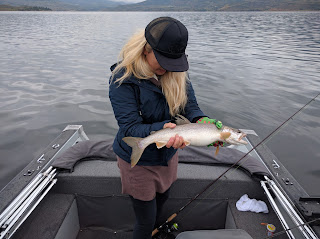 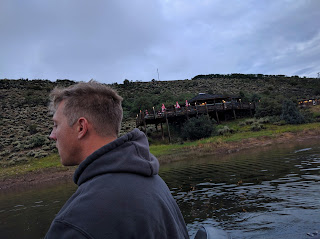 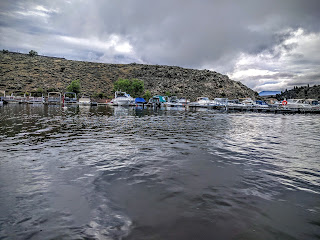 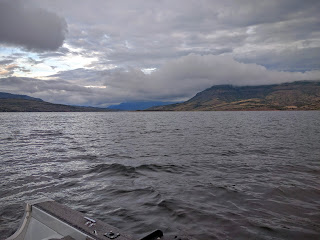 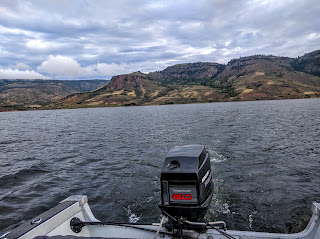 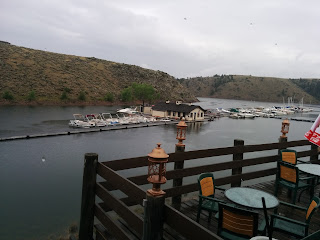 Hit McConaughy for the first time with my friend Luke. We did a little slabbing and drop shotting. Pretty good time. That lake has some real... 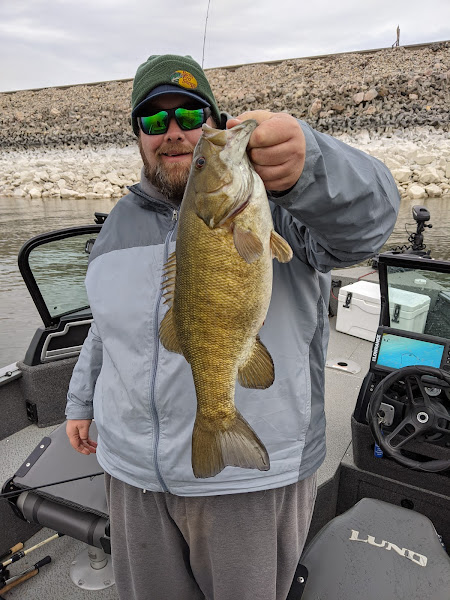